Lawrence Stoller is an internationally recognized, award-winning artist who has pioneered the art of sculpting spectacular megagems, including several of the largest gemstone sculptures in existence. His work has been featured in numerous shows and galleries in the United States, from Rodeo Drive in Los Angeles to Fifth Avenue in New York, as well as international shows. His museum exhibitions include the Furstman Institute of Mineralogy (Moscow, Russia), the Lizzadro Museum of Lapidary Art (Elhurst, Illinois), the Carnegie Museum of Natural History (Pittsburgh, Pennsylvania), and the Los Angeles County Museum of Natural History.

In 2003, Stoller completed a commission for American Express, creating the centerpiece of the 9/11 Eleven Tears Memorial, located across the street from Ground Zero. His collaborative work Bahia stands as the cornerstone of the museum collection at the Gemological Institute of America in Carlsbad, California.

An avid horseman and endurance athlete, Lawrence Stoller and his wife Sunni live, work, and teach in the shadows of the spectacular Three Sisters mountains in Bend, Oregon. 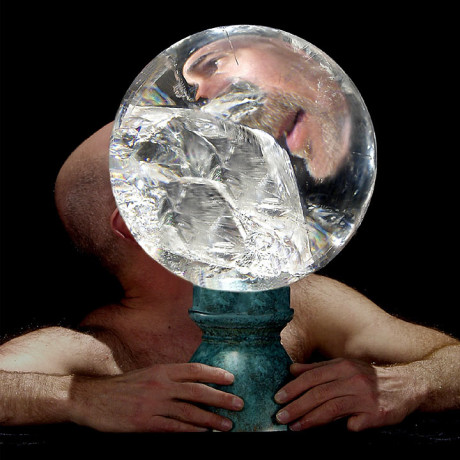 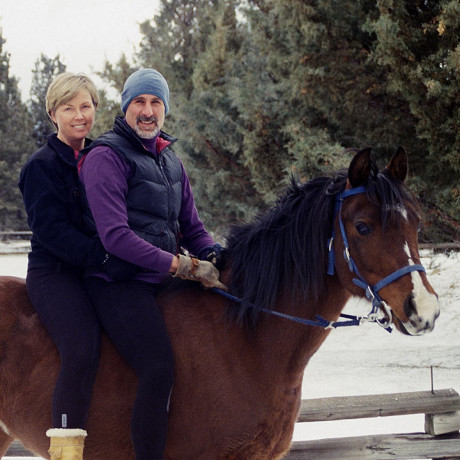 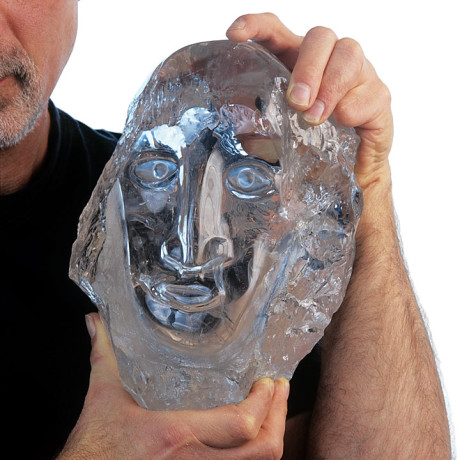 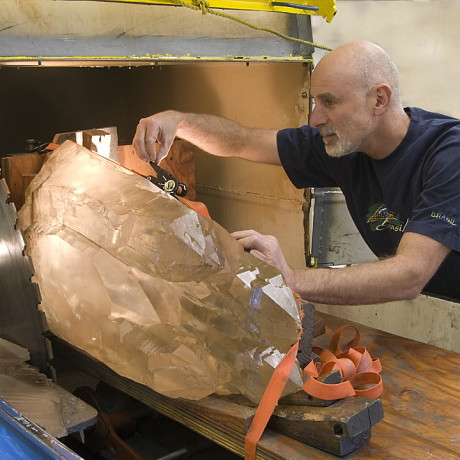 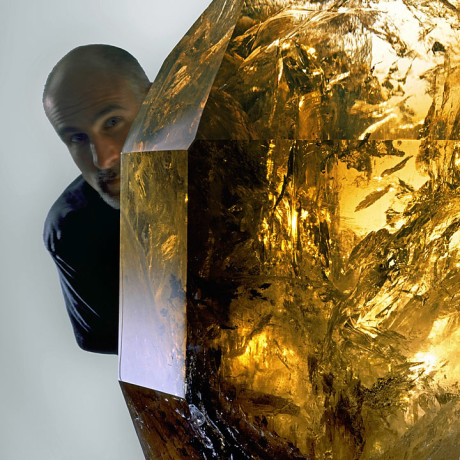